On 24 April 2013, an eight-storey building called Rana Plaza in Bangladesh collapsed killing 1,138 people and injuring around 2,500 people. More than 80% of those killed were women.

Inside the building were several garment factories which made clothes for western brands. The building owner forced the garment workers to return to work even though the building was declared unsafe after large cracks appeared in the walls.

Many believe the main reason for forcing the garment workers to return to work was due to the pressure to complete orders on time by western buyers because of fast fashion demand.

Many people, from cotton farmers to spinners, weavers, dyers and sewers, make our clothes. A large number of them live below the poverty line in developing countries. Some garment workers are taken advantage of, working long hours in unsafe conditions for very little pay. 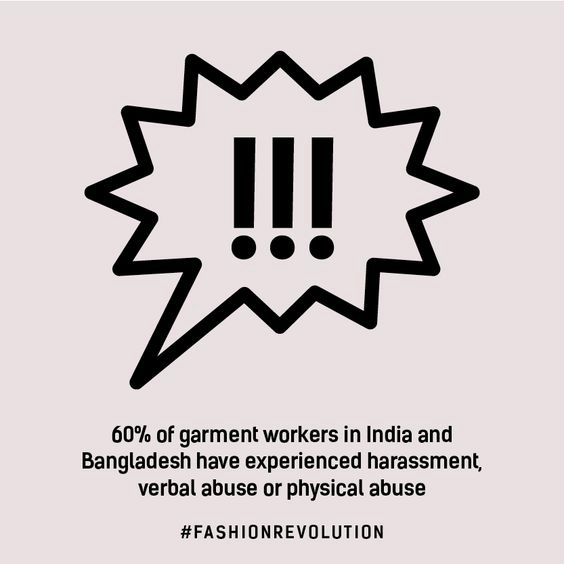 When we decide to buy an item of clothing we are voting with our wallets and have a collective voice to drive the change we want to see. We all deserve to know who has made our clothes and where they have come from. The care label showing the country of origin is not enough.

After the deadliest garment factory disaster in history, a global movement called ‘Fashion Revolution’ evolved bringing people together from all over the world to campaign for a fairer, safer, cleaner and more transparent fashion industry.

The campaign marks the anniversary of the Rana Plaza factory collapse each year by holding a ‘Fashion Revolution Week’ around 24 April each year. The campaign, which also continues all year round, asks brands #whomademyclothes by using social media to raise awareness. 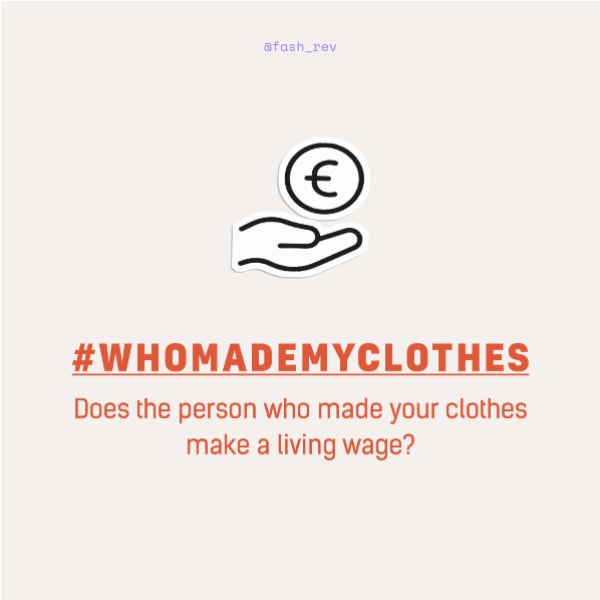 The best way to get involved is to take a photo of your clothing label during Fashion Revolution Week, tag the brand and ask them #whomademyclothes? Find out more ways of getting involved here.

If we do not take a stand now to drive the change we want to see then garment workers will still be treated unfairly, the environment will continue to suffer because of the amount of water needed to grow cotton and produce clothes and more unwanted clothes will end up in landfill.

During Fashion Revolution Week we will be sharing photos of our talented tailors in Tanzania and videos of them making your clothes on social media. You can also learn more about our team here including their future ambitions.