Abdallah is from the Nyasa tribe from Malawi. His parents moved to Tanzania before he was born. He is Kitenge’s master tailor, with more than 35 years of experience, and was taught by his uncle. Since working with Kitenge from 2015, Abdallah has purchased several new sewing machines and opened his own workshop. He has also trained and employed several apprentices including Mrisho and Hassan. In the future, he plans to move to a larger workshop and hire more tailors to utilise all of his new machines. Mrisho is from the Zaramo tribe. He was taught how to sew by Abdallah when they both lived in Arusha together and has more than 20 years experience. They later moved to different regions in Tanzania but stayed in touch. When Abdallah opened his new workshop in Dar es Salaam in May 2016 he invited Mrisho to come and work with him. Mrisho specialises in womenswear but can make any item of clothing. In his spare time he likes to support Manchester United and his local team Yanga Football Club. Hassan became a qualified tailor in 2012 after being taught by Abdallah. Hassan owns his own workshop, which he built himself in the north of Tanzania and employs his own apprentice. He joins Abdallah at his workshop when he needs additional help. Hassan has created Kitenge clothing since we first met him in 2015 and is a valuable member of the team. Titus learnt to become a tailor in 1987 after studying at a college in Zambia. He has been running his own business in Tanzania for more than 30 years and employs 4 other tailors who work together as a team. In order to grow his business he would like to move to a larger workshop and invest in more equipment. 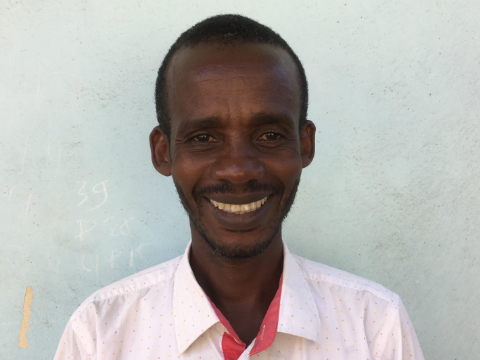 Tairo is from the Chagga tribe who originate from the slopes of Mount Kilimanjaro. He has more than 23 years of tailoring experience and learnt how to sew at a vocational college. In his spare time he enjoys listening to music, talking stories with friends and watching comedy including Mr Bean. 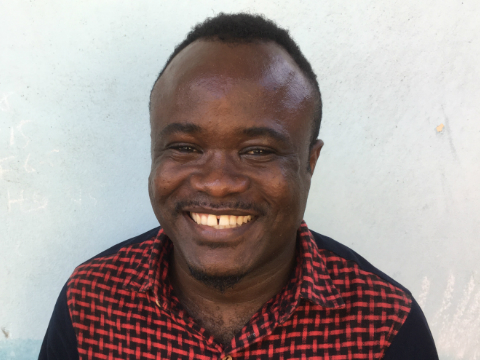 Emile is from the Fipa tribe. He has been working as a menswear tailor since 2010 and learnt to sew from a friend. His favourite garments to make are shirts, jackets and trousers. In his spare time he enjoys watching football especially Arsenal, Barcelona and local team Simba. He also likes to watch movies. 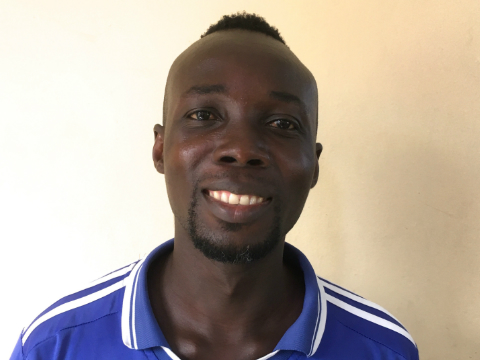 Denis is from the Muha tribe. He has more than 15 years of tailoring experience and learnt how to sew from his older brother. He specialises in menswear and enjoys making shirts and trousers. In his spare time he likes to watch football, especially Chelsea and local team Simba, as well as watching action movies. Betty is from the Pare tribe. She taught herself how to sew by watching You Tube videos. After Betty graduated from university in 2013, she set up her own business from home where she has her own workshop. Betty employs 6 staff members (mainly women) and built a larger workshop to expand her business in 2017.

Issa is from the Nyaramba tribe. He has more than 5 years experience and started his own business in 2015 making unique, colourful bags and accessories. Issa learnt how to sew by his friend. Currently, he works from home but would like to open his own workshop and employ other tailors in the future. In his spare time he enjoys playing checkers and swimming in the ocean.